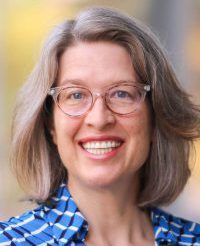 Director,  PDHP Administrative Core
Burgard is the Director of the Populations Studies Center, and a professor in the Departments of Sociology, Epidemiology, and the Gerald R. Ford School of Public Policy. Her research interests focus on the way systems of stratification and inequality impact the health of people and populations. She currently studies racial/ethnic and gender-based disparities in working conditions and occupational careers, the effect of these inequalities on health, and the impact of an individual’s working life on the well-being of other family members. She also examines racial/ethnic and socioeconomic determinants of children’s health in South Africa and Brazil. 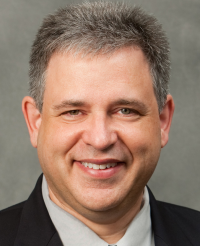 Director,  PDHP Development Core
Axinn is a research professor at the Institute for Social Research, a professor in the Department of Sociology and at the Ford School of Public Policy, and a faculty affiliate at the Center for South and Southeast Asian Studies. He is a sociologist and demographer whose research interests center on fertility and family demography. Axinn’s program of research addresses the relationships among social change, the social organization of families, intergenerational relationships, marriage, cohabitation, fertility, and mental health in the United States and Nepal. He also studies the interrelationships between population and the environment and new techniques for the collection of social science data. 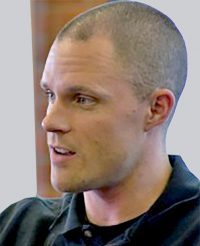 Director,  PDHP Scientific-Technical Core
West is a research associate professor in the Survey Methodology Program, located within the Survey Research Center at the Institute for Social Research.  He earned his PhD in Survey Methodology from the University of Michigan-Ann Arbor in 2011. His current research interests include the implications of measurement error in auxiliary variables and survey paradata for survey estimation, survey nonresponse, interviewer effects, and multilevel regression models for clustered and longitudinal data. He is the lead author of a book comparing different statistical software packages in terms of their mixed-effects modeling procedures (Linear Mixed Models: A Practical Guide Using Statistical Software, Second Edition, Chapman and Hall/CRC Press, 2014), and he is a co-author of a second book entitled Applied Survey Data Analysis (with Steven Heeringa and Pat Berglund), the second edition of which was published by Chapman and Hall in 2017. 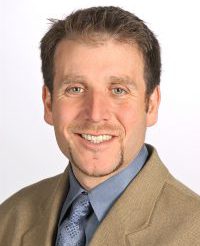 Steering Committee member
Morenoff is a professor in the Department of Sociology, the Gerald R. Ford School of Public Policy, and the Institute for Social Research.  His research straddles the fields of sociology, demography, and criminology. One of his current lines of inquiry examines the influence of the criminal justice system on the health and wellbeing of people with criminal records, including the challenges people face as they move from prison to the community. Another line of research explores how neighborhood environments and the process of neighborhood change influence the health and wellbeing of residents. In 2014, he was recognized in Thomson Reuters’ list of Highly Cited Researchers, a distinction given to those whose work has been officially designated by Essential Science Indicators as ranking among the top 1 percent most cited for their subject field and year of publication. 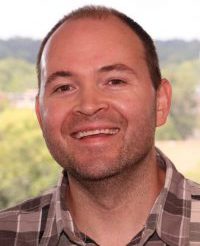 Steering Committee member
Schulz manages the daily operations of the Scientific and Technical Core, including directing the workshop series and consulting operation. Schulz has over 20 years of experience at ISR (both on the project side providing consultation and analysis work with NSFG, SCA, MTF, and many other prominent surveys and the operations side with SRO). He has managed the PDHP team of statisticians and data scientists since 2018. He specializes in statistical methods and computing, including hypothesis testing, data analysis and modeling, sampling (including weight creation and adjustment, and power calculations), as well as the use of secure computing enclaves (SRCVDI, Likert cluster, and Flux/Great Lakes). Paul writes code in Stata and SAS for general-purpose desktop computing, and R and Python for selected applications, such as data visualization and web scraping/automation, among other uses.